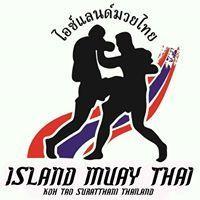 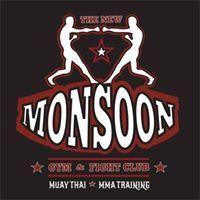 Muay Thai training is offered at Island Muay Thai as well as Monsoon Gym.  You can just come here to train in Muay Thai for a one off lesson or sign up for a package for a set period of time, so there's really no need to follow in the footsteps of Billy Moore in A Prayer Before Dawn and go to prison to do it, you can come and stay on the tropical paradise of KohTao instead!

At the Island Muay Thai stadium in Sairee there are regular boxing events put on, the frequency of these varies throughout the year with more fights being schedules during the busy seasons on the island.  Fights take place in the evenings starting at 9pm usually with a fight card of around six bouts, for the evening.  If you are interested in Muay Thai you can join up and train with the guys and the girls down there at Island Muay Thai and then if you really get into then there is an opportunity to get involved and get into the ring yourself on one of the fight nights, but of course you don't have to you can just come and train to get yourself into peak condition.

Publish the Menu module to "offcanvas" position. Here you can publish other modules as well.
Learn More.

We use cookies to ensure that we give you the best experience on our website.
I accept